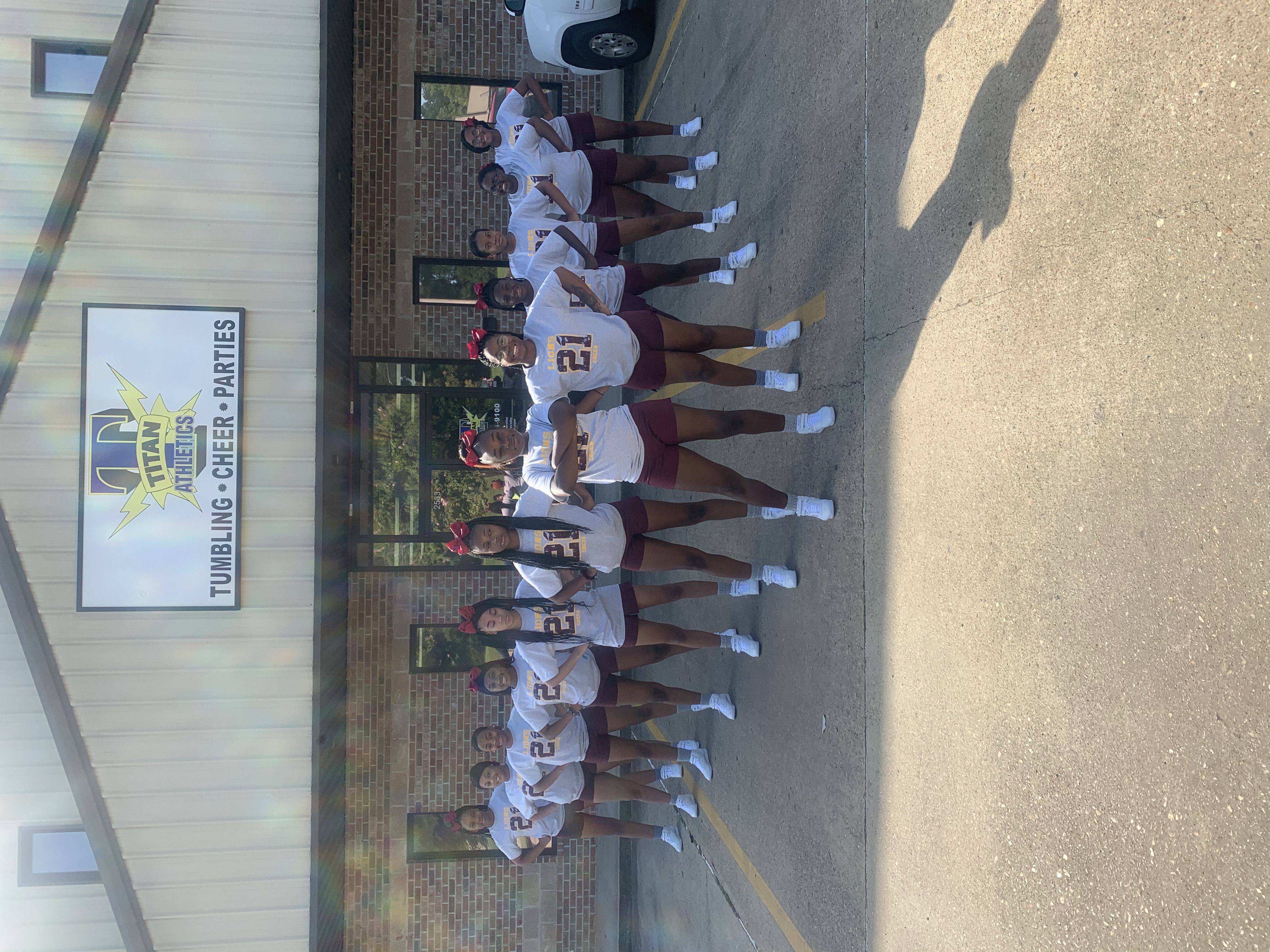 Being a cheerleader is both an honor and a special privilege. Members of the cheer squad are expected to maintain a higher standard of behavior both in academic achievement and on and off campus. They are representatives of the school, their coach, and their family and exemplifies individual and group behavior suitable to their position. Their purpose is to promote enthusiastic school spirit, good sportsmanship, and good citizenship. Tryouts for Varsity cheer team will be held in the Spring of every school year.

Our Junior Varsity (JV) team, formerly known as the pep squad, will follow the same guidelines as our Varsity team. They will cheer at all Freshmen and JV football and basketball games. They will only attend home Varsity games and cheer in the stand. Their tryouts will be held in August.

Do you have what it takes to be a Lions Cheerleader?!

Kenny Sykes (born 1973) is an American high schoolbasketball coach who is best known for his collegiate career at Grambling StateUniversity between 1992 and 1995. Sykes, a 6'4" shooting guard, was theSouthwestern Athletic Conference (SWAC) Newcomer of the Year and a second teamall-conference selection as a sophomore in 1992–93. He averaged 23.9 points, 5rebounds, 3.4 assists and 2.1 steals per game that year. In Sykes' juniorseason he was once again named to the all-conference second team, this timebehind averages of 21 points, 3.8 rebounds, 3.1 assists and 1.8 steals. In1994–95, his senior year, Sykes averaged a conference-leading 26.3 points pergame as well as 4.1 rebounds and 3.1 assists. He was named the SWAC Player ofthe Year, becoming just the second player from Grambling State to earn thehonor.

Sykes was selected in the 1995 Continental BasketballAssociation draft by the Yakima Sun Kings in the third round (42nd overall). Heplayed in the United States Basketball League for the Florida Sea Dragons, buthis semi-professional career was short-lived. Sykes eventually became anassistant men's basketball coach at Grambling State and was the interim headcoach for a brief time after the 2007–08 season ended when Larry Wright wasfired. Today he serves as a high school coach at Booker T. Washington High Schoolin Shreveport, Louisiana. 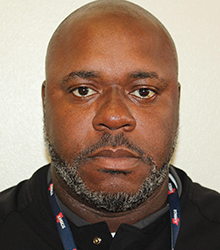 Tony Reliford is a 1992 graduate of Ringgold High School. In 1996 he attended University of Louisiana at Monroe (formerly Northeast Louisiana University). He Started his professional career at Ringgold High School as a science teacher. From 1998 until 2000 he was the Head Girls Basketball Coach at Ringgold High. From 2000-2001 he served as the schools Head Football Coach. In 2001 he relocated to Shreveport, Louisiana where he is now an educator at Booker T. Washington High School. From 2001-2010 Coach Reliford served as the Assistant Defensive Line Coach for Booker T. He was also the Head Boys Basketball Coach at Booker T. from 2003-2013. In 2011 he went from Defensive Coordinator to being appointed Interim Head Coach for the 2018-2019 football season to being appointed Head Football Coach by Principal Crystal Barnes. 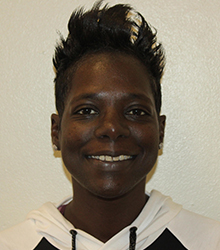 Erica Wynne is a 1990 graduate of Corsicana High School, in Corsicana, Texas.  While in high school, she played volleyball, basketball, and ran track.  She attended Sam Houston State University in Huntsville, Texas, on academic and track scholarships.  She earned her Bachelor of Science in Kinesiology with a minor in Health Education.  In her 12 years of teaching and coaching in Texas before relocating to Shreveport, she returned to Corsicana and coached volleyball, basketball, and track at Collins Middle School.  Later, Erica became the assistant track and cross country coach for Duncanville High School and Lancaster High School, winning State Championship titles.  In 2002, she was the head coach track coach for Pinkston High School where her team won District Championship titles and Regional finalist honors.  She has been an educator with Caddo Parish Schools for 8 years and has been the Booker T. Washington High School’s head track coach since 2013.  Her BTW track teams have earned District Runner - Up Champion titles, Regional and State finalist honors.   When she is not coaching, Coach Wynne enjoys spending time with her family, relaxing, and working out. 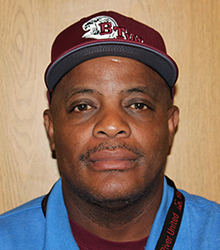 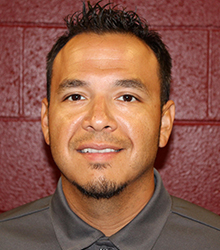 Coach Meza graduated from Louisiana Tech University in Health and Physical Education Certifying. He has taught physical education for 9 years in Caddo parish. He was assistant softball coach at Booker T. Washington from 2011-2013. He then became Head Coach in 2014 and is currently the head softball coach at Booker T. Washington. The Lady lions look forward to another strong season and hope to make the playoffs again in 2017! 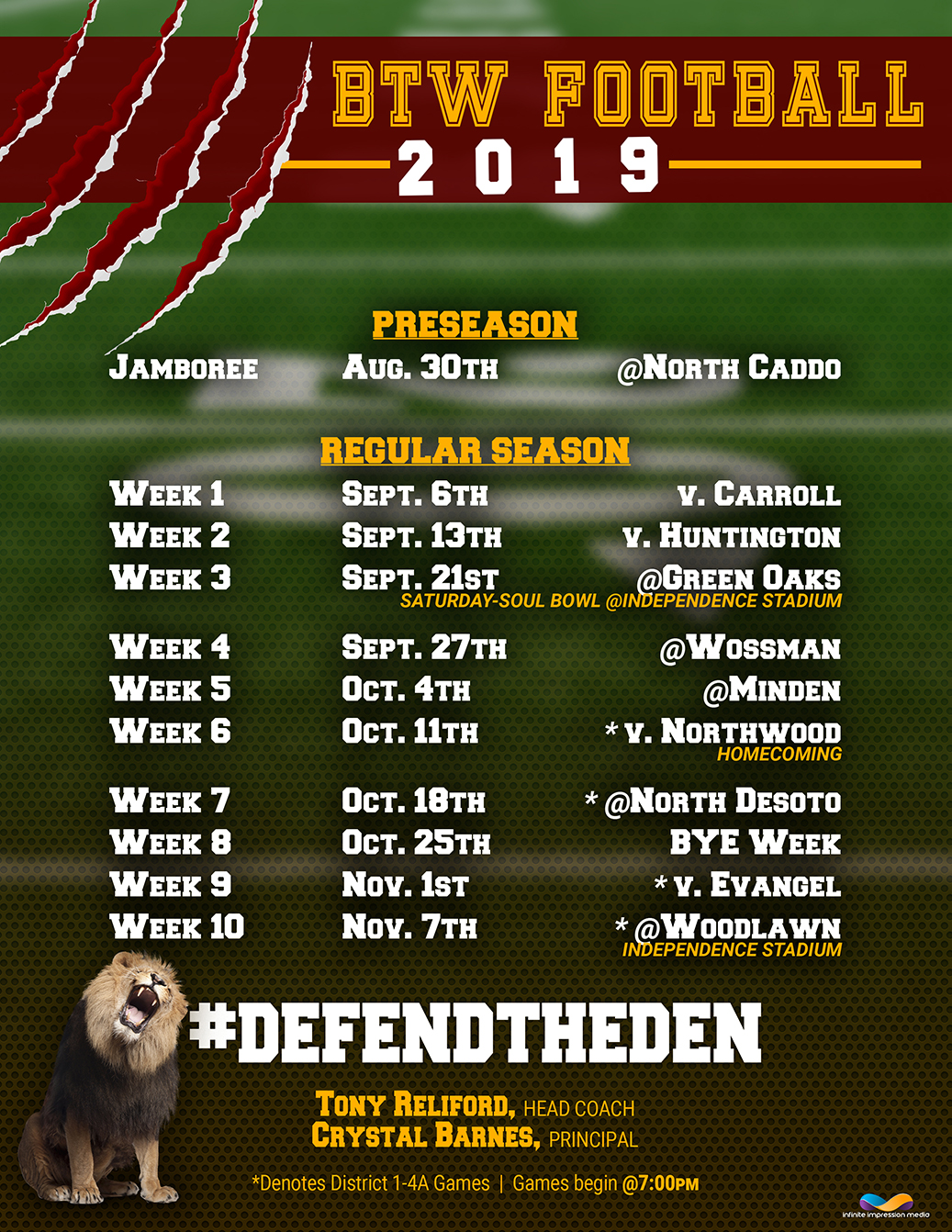